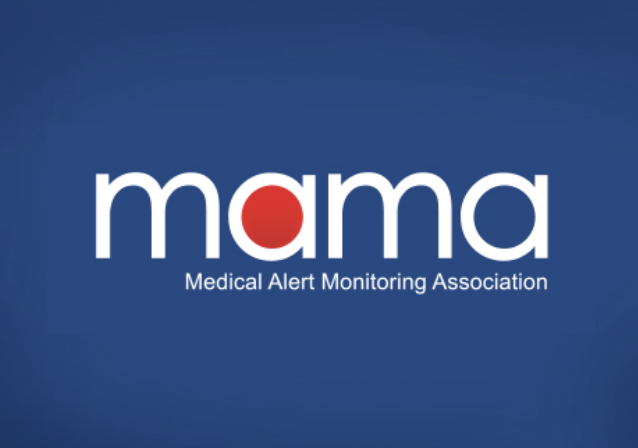 With The 3G Sunset Looming, MAMA Joins Alarm Industry Communications Committee The Medical Alert Monitoring Association (MAMA), the PERS Industry trade association, officially joined the Alarm Industry Communications Committee (AICC) this past month.  An ambassador to the FCC and telecom companies for the security monitoring industry, the AICC has been around since the late 1960’s. It follows developments at the federal level, and assists in making sure the industry’s voice is heard during the legislative process. “As our industry grows, we need eyes and ears on Capitol Hill and in the halls of the major telecom companies. AICC has been building relationships and fighting for its members for more than 50 years,” says Daniel Oppenheim, CEO of Affiliated Monitoring and current President of MAMA. AICC chair, Louis Fiore, is thrilled to have MAMA join the ranks, “We’re delighted. I think the PERS market is closely aligned to the security market. And this just gives us a much better, much greater reach.”  With the Covid pandemic disrupting many companies’ 3G to 4G transition plans, Fiore and the AICC have been busy the past several months working on behalf of its more than 44 member companies and organizations to delay AT&T’s 3G sunset date that is set to go into effect in February 2022. AT&T and Verizon published their 3G sunset dates well before the world was hit with the Coronavirus pandemic, which has essentially stopped the transition in its tracks. “We have companies that can’t get into residences and even some businesses to make the change,” said Fiore. Due to the unforeseen effects of the pandemic, AICC is encouraging AT&T to delay their 3G sunset date to the end of 2022, which is more closely aligned with Verizon, in order to give PERS companies approximately nine more months to implement the transition. The AICC found that its best course of action was not through legislation, which it knew would take too much time to implement, but instead, to influence congress to persuade AT&T to ease up on the upcoming sunset date.  AICC has worked with veteran lobbyist Bill Signer since the early 90s, and once again called on him to help navigate the choppy congressional waters that were made even more murky during an election year.  “We're concerned that we have probably 5 million [3G cellular radios] out there in homes and businesses that need to be converted,” said Signer. “We were supposed to get a little bit over two years on the sunset, and virtually a year of that is being eaten up by the Coronavirus.”  Working with members of the House Energy and Commerce Committee, and the Telecom Subcommittee, Signer and the AICC are persuading congressional members to use their influence over AT&T to push for a delay.  “Look, there is nothing illegal about what [AT&T’s] doing,” said Signer. “There's no regulation at the FCC. Transitioning from one generation to another generation is pretty much left up to the companies. The question is, given where we are with Coronavirus, given the impact it has, given the fact that we've delayed numerous things in recognition of this act of God, why can't they delay for an extra 10 months? It's not going to really cost them anything.” Now that the election is over and congressional races have been decided, both Fiore and Signer urge members of the PERS industry to join their grassroots effort and send letters and emails to their representatives asking for their help in delaying AT&T’s date. “Everybody should contact their member of Congress and their two Senators, and for those who are in major urban areas, they can contact any member of the Energy and Commerce Committee in the House or the Senate Commerce Committee in the Senate,” said Signer. With permission from Fiore, PERS Insider is providing readers with a sample letter to send to your representatives, as well as a directory of congressional members on the committees. To see how you can help, click here. Re-energized now that the election is over and they can essentially get back to business, Signer is especially encouraged by an incoming Biden administration as a potential ally in their fight, “I think we could get some support, at least moral support from a Biden White House, which would be more empathetic on this than the Trump administration has been.”