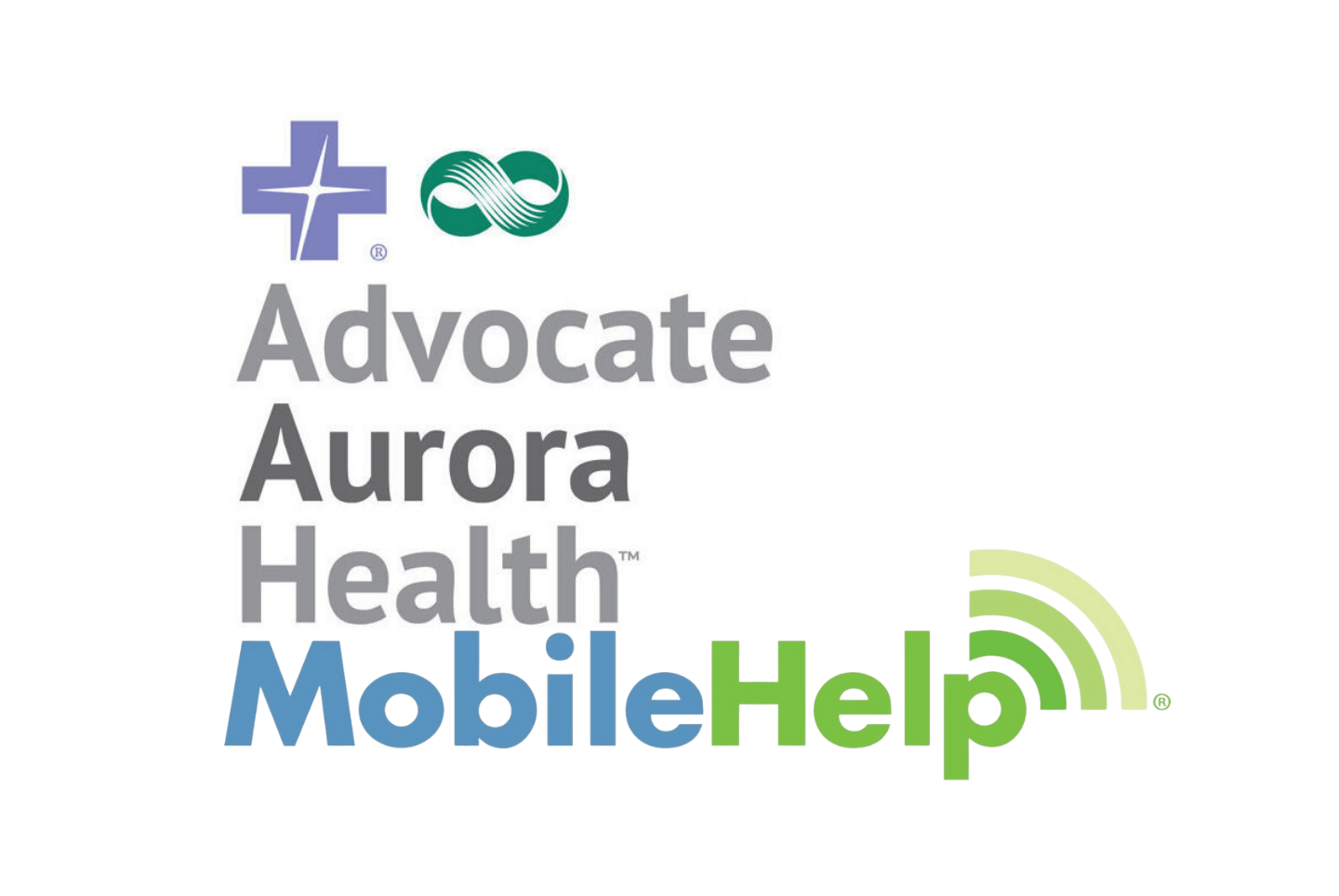 What PERS industry insiders have to say about Advocate Aurora Health’s acquisition of MobileHelp
When covering previous acquisitions in PERS Insider, we’ve heard whispers about sales, been anonymously tipped to possible buyers, and had inklings about timelines. But we’ll admit even we were surprised to hear about Advocate Aurora Health’s acquisition of PERS industry leader, MobileHelp.    This sale happened under the radar, so we reached out to industry experts, including one who has intimate knowledge of the deal, to find out how this industry-shifting transaction went down.  What Led Advocate Aurora Health to MobileHelp While the PERS industry is no stranger to acquisition and consolidation, what was it about MobileHelp that attracted Advocate Aurora Health (AAH)?  Tomer Yosef-Or, a partner at Abry Partners, the private equity firm that acquired MobileHelp in 2017, pointed to a few of MobileHelp’s standout elements that made it ripe for sale: “A strong management team with years of solid execution in the space; vertically integrated and differentiated solutions (services, software, platform, hardware); an enterprise-grade RPM program; and a scaled platform,” said Yosef-Or.   Longtime industry veteran and president of The Edmonds Group, Henry Edmonds, who was “pleased” to see this deal announcement, believes AAH was looking to build upon their current offerings, “They are looking to provide patients with the most cost-effective care possible.  Adding PERS to the other services they provide should help achieve this.”    AAH’s Industry Impact and Metrics for Success AAH is “one of the largest not-for-profit health systems in the nation,” owning 26 hospitals and employing more than 75,000 people. Its acquisition of MobileHelp is one of four recent transactions aimed to grow the company's healthcare portfolio beyond hospitals.  In order to be successful in a complicated industry like PERS, Edmonds believes AAH should focus on two things: “Customer service and key performance metrics.”  “By keeping the existing MobileHelp management team in place, they should be on a good path,” he said.  With a large hospital chain like AAH making investments in the industry, many insiders believe it will impact the PERS market going forward.  “It validates our view on the industry’s attractiveness,” said Edmonds. “I see the transaction driving more M&A but not changing industry dynamics. I rate the impact as a “5” (out of 10),” he said. Yosef-Or, who was “excited” to see the deal close, thinks the impact of the transaction will be more significant over the long term. “10 (out of 10) on RPM. The ability to link the acute and post-acute settings for senior care is very impactful,” he said.  Industry Consolidation Over the last two years, Connect America purchased Lifeline, Modivcare purchased VRI, Medical Guardian purchased MedScope, and now AAH has purchased MobileHelp. It’s undoubtedly a significant amount of M&A activity for an industry not necessarily known for it.  “The industry needed consolidation to drive scale,” said Yosef-Or. “In addition, there are highly positive trends around supporting seniors in and out of their homes. RPM is also very compelling with limited players doing it at scale.” Edmonds added, “I have felt for some time that the PERS business is well-positioned at the convergence of a number of industries/healthcare sectors (who are all focused on delivering more cost-efficient care).  We have seen this born out in recent non-industry acquirers: Best Buy (retail), ModivCare (NEMT, in-home care), and now Advocate Aurora (healthcare system).”  “In addition, I think other sectors that are likely to have an interest in PERS include Managed Care Organizations (note UnitedHealth’s recent acquisition of home healthcare provider LHC Group), home healthcare providers, and remote patient monitoring companies. This ‘outside’ interest is fueling industry consolidation and greater PE interest,” he said. Outside the Traditional Sales Process In another unique aspect of this surprising deal, AAH acquired MobileHelp outside the confines of a traditional sales process.  Yosef-Or explains it wasn’t as out of the ordinary as it may seem. “This is not an industry which is well understood. In addition, the metrics are still being optimized. When you have a logical buyer for the PE firm, company, and management, one does not have to run a process,” he said. Edmonds adds his experience with last year’s MedScope deal, which also closed without a formal sales process, “I think this speaks to the attractiveness of the industry. MedScope retained The Edmonds Group to run a process, but Medical Guardian/Water Street provided a strong enough bid to preempt the process. I believe Aurora made a strong enough bid that MobileHelp decided to forego a process.”   So while those in the industry are left to speculate the details of a closed deal that went on behind the scenes, insiders are not surprised at all about how the deal went down.  “Abry had owned MobileHelp for longer than their typical hold period, so they were open to an exit,” said Edmonds.  Yosef-Or added, “Management and Abry built a great business over the last five years where we more than doubled revenues and expanded our services.” “We appropriately penetrated the RPM vertical, which is exciting, and Advocate Aurora Enterprises is very well positioned with management to make the company a category leader,” he said.  In a year of acquisitions and consolidations, it begs the question as to who in the PERS industry might be next? “No comment,” said Edmonds with a smile.
PERS Insider